CONFIAR will be presented at FITECMA 2021 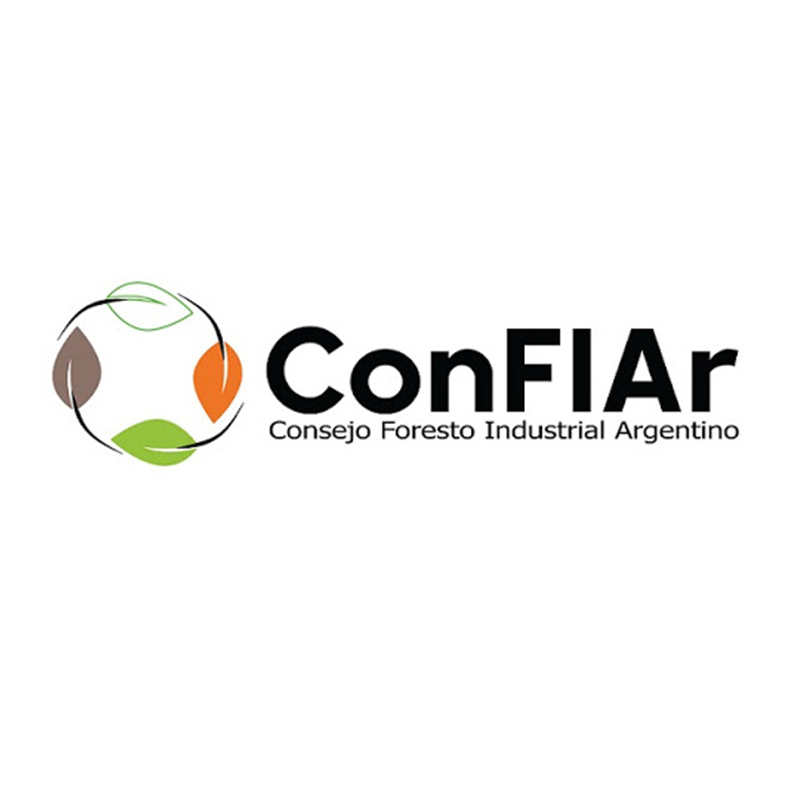 The objective of the new entity is to act jointly on sectoral issues with greater strength and articulation in the representation of the entire forestry-industrial chain.

CONFIAR has already confirmed its participation in FITECMA 2021 and from March it will begin to outline the activities it will carry out at the fair.

At the beginning of the event, those present were welcomed and commented on how and why this new figure arises. CONFIAR has the objective of continuing to act jointly on sectoral issues with greater strength and articulation in the representation of the entire forestry-industrial chain, from forestry activity to adding value in all its forms; with the objective of promoting the development of forestry, the forest-based industry and its industries and support services throughout the territory of the Argentine Republic in an economically competitive, socially responsible and environmentally sustainable manner in the conceptual context of a circular bioeconomy .

During the virtual meeting, the CONFIAR logo was presented and it was explained that each leaf is associated with the color of the entity it represents and its main activity: green represents AFoA for the plantations; the target to AFCP by the pulp and paper industry; the orange represents FAIMA for the wood; the gray to ASORA in relation to technology and machinery for industry.

The presidents of the four entities then detailed why it is important for each of the institutions to work together within the framework of CONFIAR.

At the event, it was highlighted that CONFIAR now represents a sector and its associated industry that involve 1.3 million ha. of forest plantations; 53 million ha. of native forests; exports for 550 million dollars; 100 thousand direct jobs; 7000 SMEs of different levels of wood processing.

The industrial forestry sector has ample potential to expand rapidly and can contribute to a positive impact on jobs and foreign exchange immediately. The entities that join in CONFIAR participated in the implementation of the 2030 Strategic Plan, with broad public-private participation, which shows the possibility of attracting 7 billion dollars in investments, the creation of 186,000 thousand jobs and the increase of exports at 2.6 billion dollars. But, in addition to being an engine for growth, the sector can provide immediate employment responses with the expansion of forest plantations, the protection and sustainable management of forests, construction with wood, generation of electrical and thermal energy with forest biomass and others. industrial forestry activities, as well as generating foreign exchange through exports.

In closing, the representatives of the organizations toasted with the participants for the closing of the year and reported that in the coming months the work agenda and the action plan of CONFIAR will continue to be defined, which will be disseminated in March.