The fair reaffirms its sector representativeness 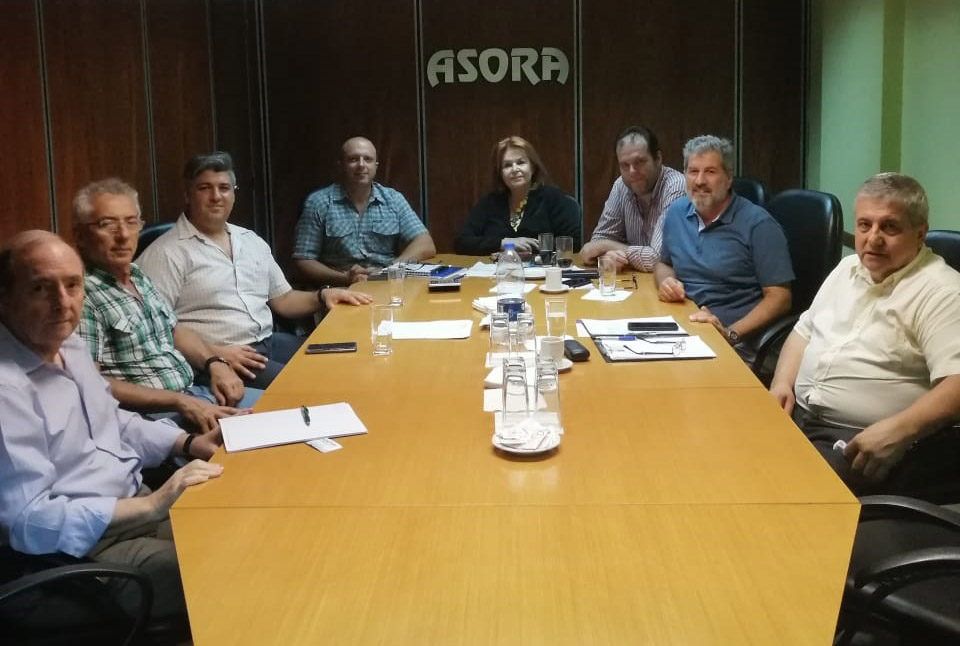 As in previous editions, the fair adds to the call representative entities: CADAMDA – Chamber of Wood; CEMA – Chamber of Logging and Related Entrepreneurs; CADEFHA – Argentine Chamber of Hardware and Related Manufacturers and CAFYDMA Chamber of Furniture, Upholstery and Related Manufacturers With the novelty “We are convinced that to overcome the difficulties of SMEs and improve the conditions of sectoral competitiveness, we must work together. And that has been a policy that ASORA has carried out since its inception, “said Nora Reznik, president of the Association of Manufacturers and Representatives of Machines, Equipment and Tools for the Wood Industry, an entity organized by FITECMA.

Likewise, at the international level, FITECMA has the support of EUMABOIS – European Federation of Woodworking Machinery Manufacturers, which brings together the associations of manufacturers of machines and tools in Europe, and which has FITECMA incorporated in the official calendar of fairs in the abroad, which serves as a guide for European companies when deciding their participation in an international fair.

In addition, for the call of the specialized public at the national level, an exclusive mobile App of the fair is being specially developed; digital marketing campaigns aimed at professionals in wood construction and interior design; and a wide dissemination on social networks; that added to the FITECMA News and ASORA Magazine; They make up an important promotion program that FITECMA 2021 will have.